The Miranda Rights In Sum

The Miranda Rights are read by the arresting police officer to the accused: “You have the right to remain silent. Anything you say can and will be used against you in a court of law. You have the right to an attorney. If you cannot afford an attorney, one will be provided for you. Do you understand the rights I have just read to you? With these rights in mind, do you wish to speak to me?”

TIPS That Criminal Defense Attorneys Would Give You About Miranda Rights

Tip 1:  LISTEN TO THE MIRANDA RIGHTS.  It is often the case that a person is read these Miranda Warnings, but for whatever reason, does not listen to them.  These are real rights.  You may forget your rights while you are being arrested.  The Miranda Rights are read to you because you have a right to hear what they are!

Tip 2:  USE YOUR MIRANDA RIGHTS.  I am a criminal defense Attorney.  I know my Miranda Rights.  You better believe that if I get arrested, I am going to do exactly what the Miranda Rights say I can do: 1) remain silent, and 2) demand to speak with my Lawyer.

Tip 3:  DO NOT GET TRICKED INTO SPEAKING.  Technically, if you tell the arresting officer that you want to remain silent, the officer should immediately cease asking you questions.  But, the reality is, the officer may try to trick you.  The Officer may try to tell you that if you just answer his questions he will let you go.  Don’t fall for it.  You don’t want to say anything until you have gotten legal advice.

With Miranda Rights, the same questions always come up for Criminal Defense Attorneys.  Generally, a person wants to know why their Miranda rights weren’t read to them and whether the failure of the police to read the rights will result in a benefit to the person charged with a crime.  We will walk through some of the common questions here: 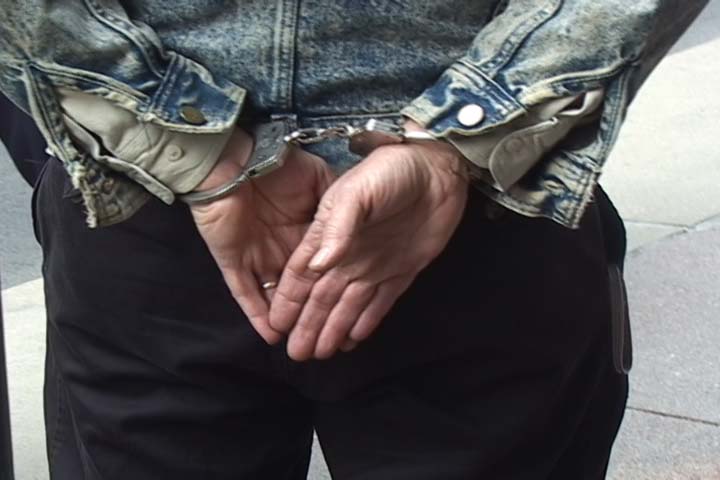 1. The Police Never Read the Miranda Rights to Me, Can I get My Case Dismissed?

The only good thing that will happen for the accused if a person can prove the Miranda Rights were not read, when they should have been read, is that the statements made by the accused cannot enter into evidence.

Example A — Alice is Questioned After Being Arrested

Take this example:  Alice was drinking and driving.  The police pulled her over, and arrested her.  Then, while she was in the police car the police asked her “Have you been drinking?” at which point she says, “yes, I have had 6 martinis”.  The police then include in the police report that Alice had 6 martinis.  BUT THEY NEVER READ THE MIRANDA WARNINGS TELLING HER SHE HAD A RIGHT TO REMAIN SILENT and not answer the question. The police had arrested Alice, and then they questioned her.  BEFORE they questioned her, they had a legal obligation to read her the Miranda Rights.  This example demonstrates the classic Miranda Rights Violation.  In this situation, the evidence as to the 6 Martinis will be thrown out of evidence and cannot be used against the accused because it was evidence unlawfully obtained.

Example B — Tom is Arrested but Never Questioned (interrogated)

2.  The Police Read the Miranda Rights to Me, but Not Until After I had Already Confessed to the Crime– Is this a Miranda Violation?

It is often the case that a person will confess a crime and then AFTERWARDS, hear the Miranda rights.  The police, generally, are well versed in when they are obligated to read the Miranda Rights, and when they are permitted to ask the suspect something WITHOUT reading the Miranda Rights.  The police are allowed to legally ask the suspect as many questions as the police want, SO LONG AS the person is not technically under arrest.  If the accused is not yet under arrest, the Miranda Warnings are not applicable.  Only an arrested person has the right to hear the Miranda rights.

Example A: Not a Miranda Rights Violation

Alice was pulled over by police for possession of marijuana.  The police stood near her, in their full uniforms and questioned her politely about the marijuana.  She answered the police questions stating that all of the marijuana in her pockets amounted to 4 ounces.  This type of interaction is considered voluntary between the police and her, therefore anything she says will be presented against her in trial.

Example B:  A Miranda Rights Violation

Alice was pulled over for possession of marijuana.  Her hands were put in handcuffs and she was placed in the back of the car.  While she was not told she was under arrest, she was not physically able to leave and did not feel she could leave.  The police then began to question her without reading the Miranda Rights.  In this situation, the answers that she gives the police will be thrown out of evidence and not used in trial.

The Miranda Rights were born in 1966, in the case “Miranda v. Arizona”