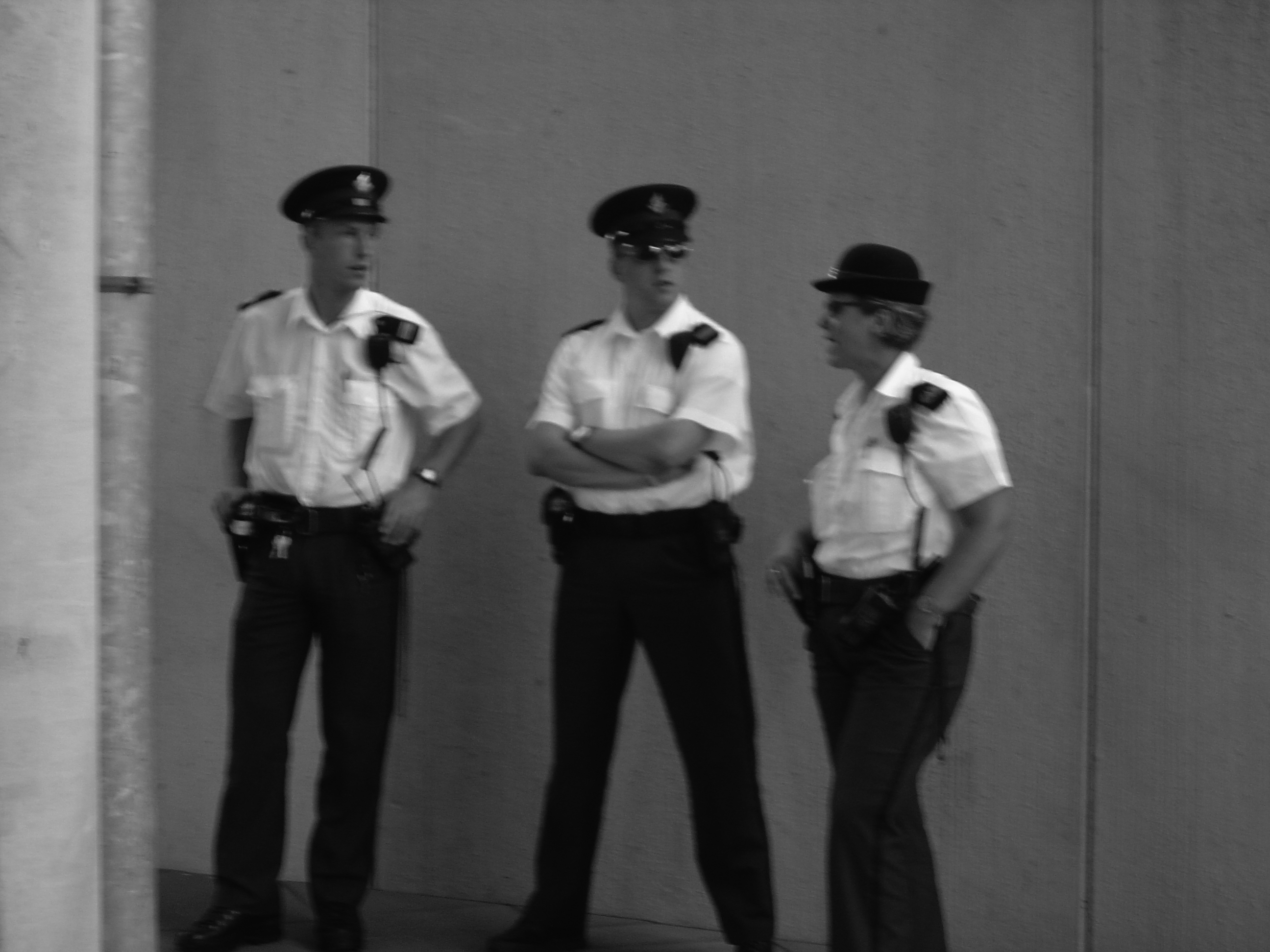 Brief of Police Law Below

There is a large body of law that applies to police officers while on duty.  This article focuses on some various laws that officers must follow while they are dealing with a criminally accused citizen (or non-citizen) of the United States, and particularly in Texas.  Broadly speaking, the rule of thumb is that police officers must ensure that at all times the officer does not interfere with the many rights set forth in the United States Constitution.

Among the body of law that police must adhere to, the most cases involving police is the illegal search and seizure law.  The general rule of the United States Constitution is that people must be free from having their privacy unreasonably invaded.   The Fourth Amendment states as follows:  “The right of the people to be secure in their persons, houses, papers, and effects, against unreasonable searches and seizures, shall not be violated, and no Warrants shall issue, but upon probable cause, supported by Oath or affirmation, and particularly describing the place to be searched, and the persons or things to be seized.”

These general principles apply to police law across the United States.  This means that officers cannot enter a citizen’s home without a warrant.  If an officer knocks on a person’s door, the owner of the premises does not have an obligation to allow the police to enter the household.  Without a warrant, the police cannot forcibly enter a household unless certain extraordinary circumstances are present.  This Amendment further states that police cannot force people to answer their questions.  If an officer approaches a person, the citizen needs only to produce identification, but there is no further legal obligation to offer the police information.  The person may simply decline further discussion.  A person has a right to privacy and police law will not allow arbitrary invasions into this privacy.  However, the reader should be warned that the body of law in this area is very complicated.  There are several unintuitive circumstances when a person may feel that privacy is wrongfully invaded when in fact the law deems the police action appropriate.  For this reason, is helpful to run a specific circumstance by a criminal defense attorney, who can offer expertise on the event at hand.

Police Cannot Interfere with the Rights Protected by the First Amendment of the United States Constitution: “Congress shall make no law respecting an establishment of religion, or prohibiting the free exercise thereof; or abridging the freedom of speech, or of the press; or the right of the people peaceably to assemble, and to petition the Government for a redress of grievance.”  If a person is legally exercising one of the rights protected by the First Amendment, then a police officer cannot interfere with it.

Among the rights that a person has under the Constitution is the right to bear arms: “A well regulated Militia, being necessary to the security of a free State, the right of the people to keep and bear Arms, shall not be infringed.” United States Constitution Article II.  A police officer therefore cannot charge a person with any crime for having a legal weapon in a legal location.  (For more information from us on concealed carry law, click here).  However, the police have to be able to investigate suspicious circumstances without endangering themselves.  For this reason, there is a special law called a Terry Frisk that allows police to search a person quickly for weapons.  An officer cannot simply walk up to a person and search them for no reason, of course, but upon a reasonable suspicion (more than a mere hunch that a crime is being committed), an officer can indeed search a person simply to ensure that the person cannot pull a weapon on the Officer.

In sum, this police law states: Police cannot interfere with the Second Amendment right to bear arms, but an officer can search a person during an investigation, and confiscate weapons from the person during the investigation to ensure officer safety.  Of course, if the person is not found to have committed any crime, the property must be returned to the person.  If the person is found to have committed a crime, the weapon will be taken from the person and added to a local police property room to be used during the course of the criminal charge.

The Fifth Amendment of the Constitution makes it clear that a citizen in the US will never have an obligation to testify against himself.  This Fifth Amendment gives citizens the absolute right to remain silent: “No person shall be held to answer for a capital, or otherwise infamous crime, unless on a presentment or indictment of a Grand Jury, except in cases arising in the land or naval forces, or in the Militia, when in actual service in time of War or public danger; nor shall any person be subject for the same offence to be twice put in jeopardy of life or limb; nor shall be compelled in any criminal case to be a witness against himself, nor be deprived of life, liberty, or property, without due process of law; nor shall private property be taken for public use, without just compensation.”

This Amendment is where the Miranda Rights come into play.  The law for the police is that once they arrest a person, the police cannot ask the person any questions, unless the Miranda Rights have been read (i.e. you have the right to remain silent, and to have counsel present).  So, once the police have put a citizen into handcuffs, the police law is that they may not further interrogate the person.  At any time during a police investigation, before of after arrest, a citizen should simply tell the police that “I would like to use the 5th amendment right to remain silent, and I would like to talk to my attorney.”  Anything police ask a person after these statements have been made will not be upheld in court.

This police law in sum is police cannot question a person if the person says they want to use their right to remain silent.

Police Cannot Put You in Jail and Leave You There Indefinetely]

Because of the 5th Amendment, the people that are arrested also have numerous rights that Officers must legally abide by.  Police must tell a person why they are being arrested.  The police must have the person brought before a magistrate judge in a reasonable period of time, so the the person may get bond set, and have their several rights read to them.  The person accused must get a court date, and know what they are being charged with.  The police may not simply lock up citizens without following procedures to give the accused notice of what process will occur, and without ensuring the process for the accused indeed does occur.

Police Cannot Beat A Citizen Without Cause 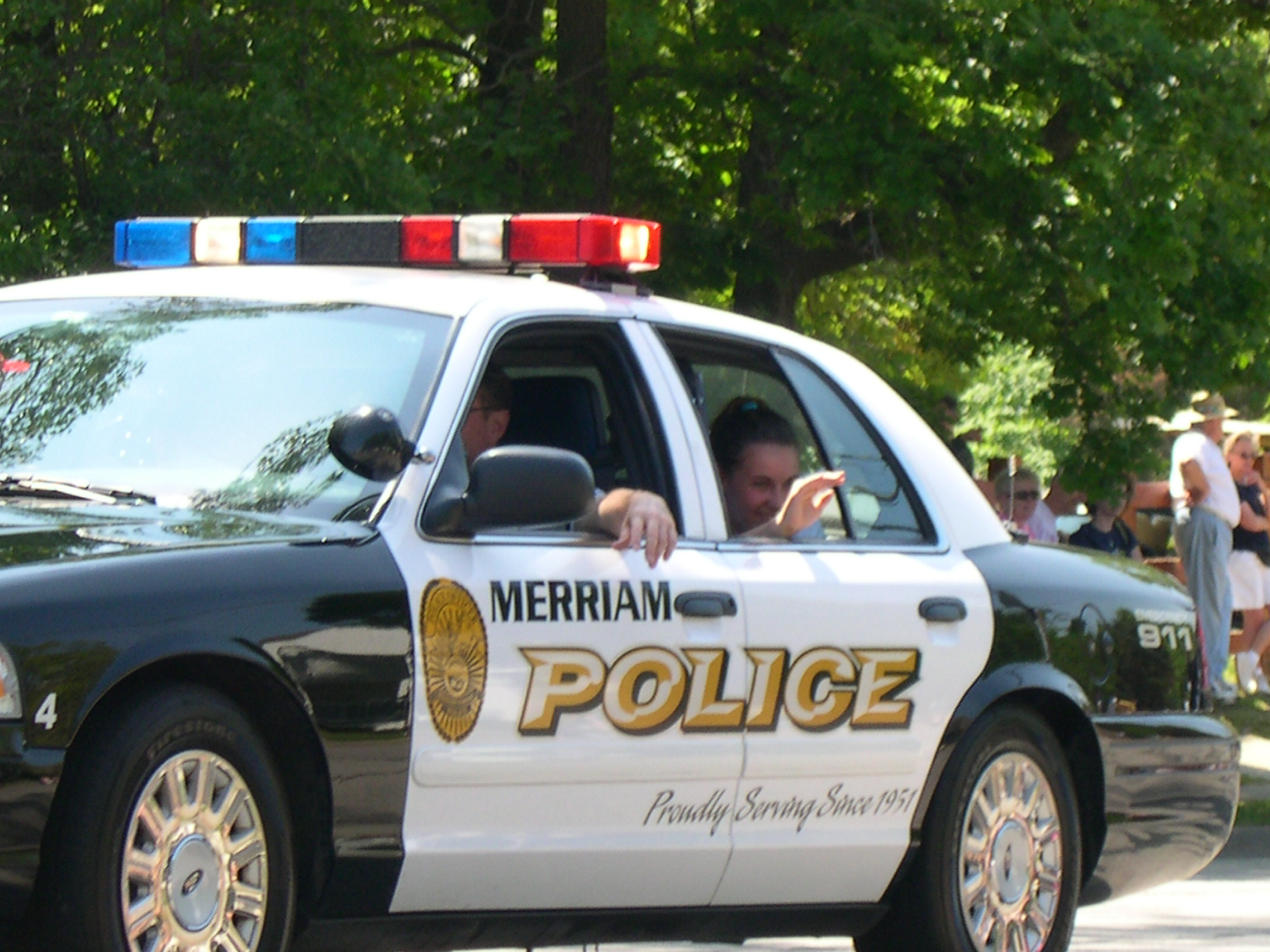 Further Reading (seriously, I recommend these links–all links under this heading are unaffiliated with the Cook & Cook Law Firm and are pure recommendations)

Examples of What Police Can and Cannot Do

How to Behave With During a Police Interaction