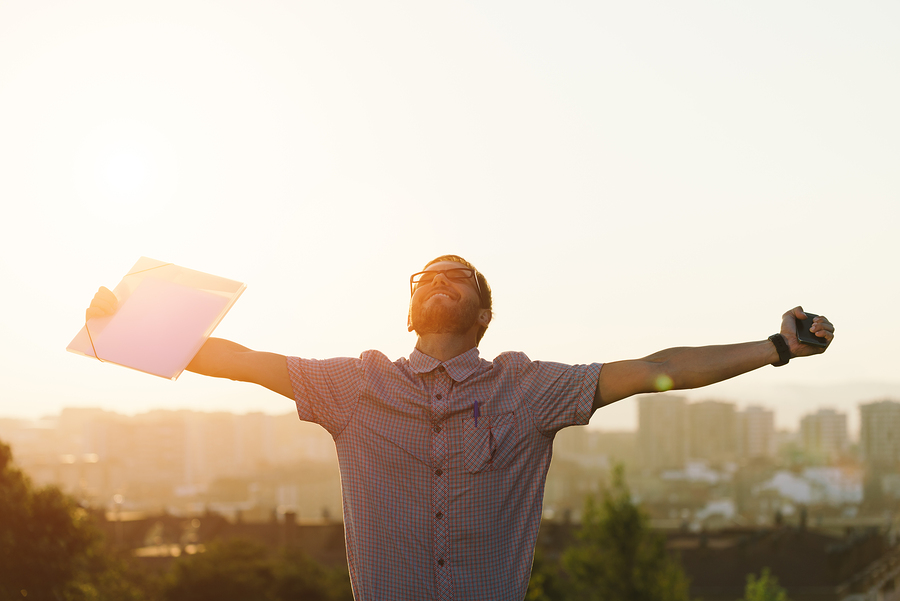 We are so proud to report the outcome of our Client’s assault family violence case in County Court 13 on April 6th, 2015.  Specifically, the Case of Guthrie v. State was set for a jury trial, and the Cook & Cook Law Firm announced it was ready to select a jury. Initially, the assistant to the District Attorney’s Office announced ready to go to trial as well.  But, the alleged Victim in the case did not appear to court.  The State had little choice but dismiss the case, and did so.  Congratulations to Mr. Guthrie, as we know you were wrongfully accused of domestic violence, and thus this was the only proper outcome in the case.